In ZooKeeper Simulator, there are two teams: Zookeeper vs Animals. Zookeeper must maintain the park by carrying out missions while animals must prevent them utilizing violence and pure brutality.

ZooKeeper can pick up objects anywhere in the zoo to prevent animals from killing him, but also lift animals to throw them away as far as possible and save time.

Animals may use weapons or objects to throw at the zookeeper.

Play as up to 5 different animals: A monkey, an elephant, a giraffe, a fish and a penguin. Everyone can interact with the environment (weapons, vehicles, objects, NPCs). Each animal has its own specificity, the giraffe can propel itself with its neck, the penguin can slide and waltz everything it encounters, the fish spits water to propel itself into the air.

The game unfolds on a large map. There are restaurants, an attraction, a telepherical, a ferris wheel, many animal pens, toilets, a shop, a veterinarian… The use of vehicles is therefore important to move faster, ride a camel, drive a vehicle or cling to it.

You can play up to 6 players in the same game. 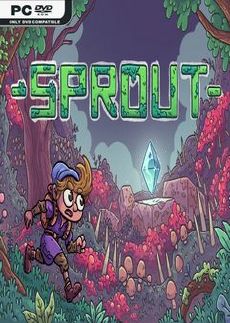 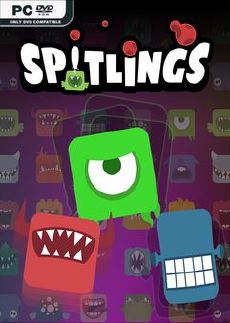 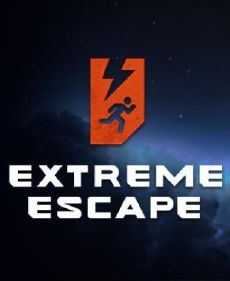 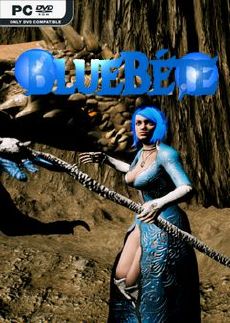 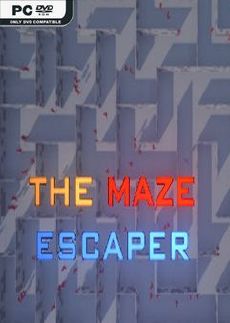 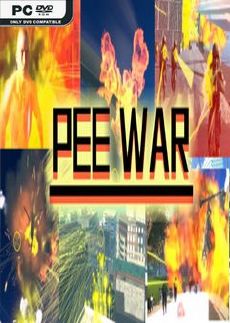 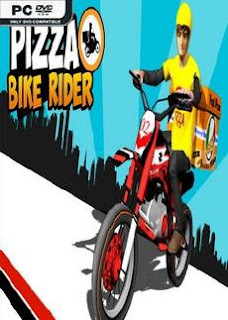