Zombie School Survival is a first person shooter based in a school where zombies are coming in waves trying to kill you, as you progress, the waves will become harder and you will unlock new areas of the map and find new weapons!

Fight for your survival, it’s kill or be killed!

When you kill a zombie there is a chance for a special to drop!

Instakill (Kill Zombies in one bullet for a short time)

Have fun blasting at the undead! 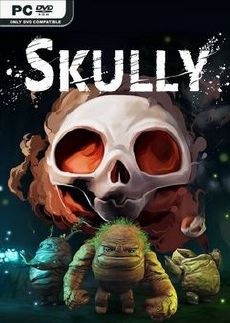