Don your VR helm, choose your weapons, and command your troops to victory while you immerse yourself in the fury and excitement of this medieval battle simulator.

Will you be defeated? Or with the blood of your enemies, will you write your own Tales of Glory?

Tales Of Glory is setting a new standard for medieval melee fights, bringing best of both worlds by combining large scale battles and full physics one vs many combat, everything packed into a 30+ hours sandbox campaign

The game’s randomization system allows you to get a different fight every time you start the level and realistic physics + ragdolling ensure an overwhelming fighting experience.

Choose between more than 40 weapons (swords, daggers, polearms, maces, flail, bows) or use your very own fists.

Saddle your horse, crush enemy lines by powerful cavalry attacks and look down on your opponents as your axe seperates their heads from the bodies.

WAR OF THE FIVE CAMPAIGN :

Create your own story as you fight your way against the 5 kingdoms to avenge the slaughter of your family.

SO TRIUMPH NOW AND THE BARDS MAY SING THEM THROUGHOUT THE KINGDOM: YOUR TALES OF GLORY! 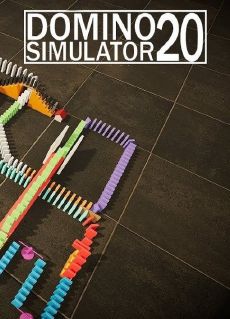 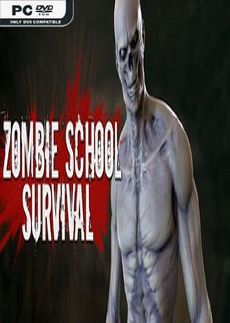 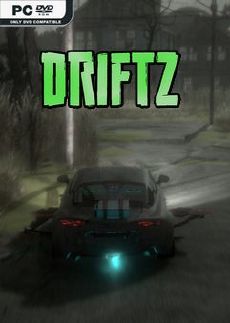 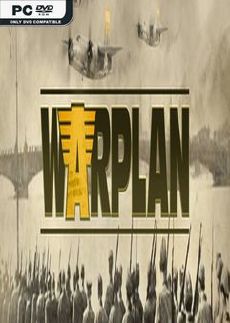 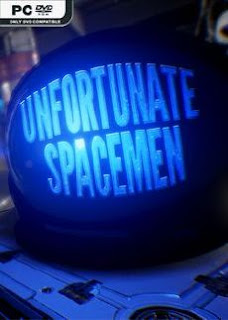 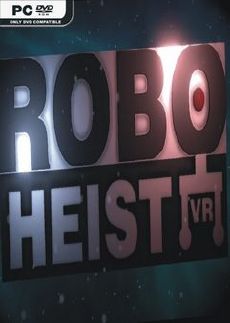