Join Jane as she journeys through the cosmos to unravel the truth behind the existence of the Star Gods and the mysterious disappearance of her soul mate, Izil.

Battle through 7 action packed levels of old school arcade goodness featuring a rockin’ soundtrack by the legendary Wingless Seraph and brand new unreleased single titled The Edge of Nothing by the up and coming band, Phoenix Rising.

Star Gods takes it’s inspirations from greats of the past like Ikaruga, Radiant Silvergun and the Gradius series. 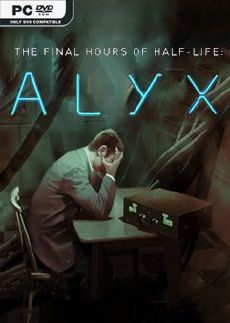 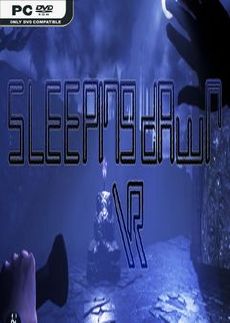