Possession is a turn-based traditional roguelike where you play as a ghost trying to make your way to the surface. You are incredibly frail, but have one advantage: you can possess the bodies of the monsters you encounter, and use their strength and abilities as your own. Hop from body to body as you attempt to make it back to the surface.

Dozens of possessable monsters, from the horrifying to the hilarious, with a wide variety of powers.

Special themed levels with unique hazards, creatures and layouts. Randomly generated, and each floor has multiple possible levels, so each playthrough is different!

Item-less gameplay. The dead have no need for worldly possessions, they just slow you down.

Quick to pick up and play. Unlike most roguelikes, Possession doesn’t require you to memorize dozens of weird key commands, or puzzle over confusing skill and ability lists before you start playing.

Entirely playable with just the keyboard, just the mouse, or a combination of the two.

Mod support! Add your own creatures, powers and special levels, or change the ones already there.

@ Choice between graphics or ASCII mode, for the oldschool roguelike fans. 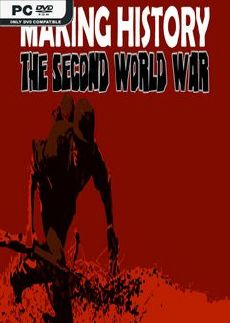 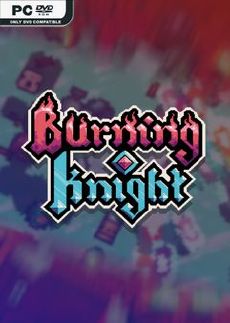 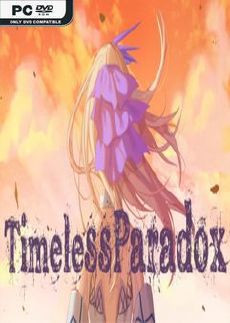 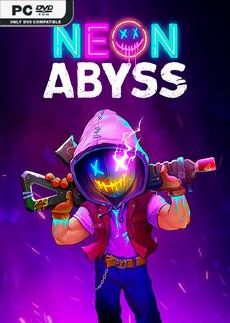 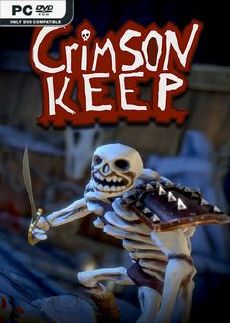 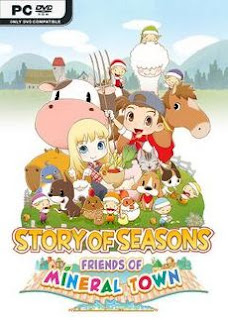