Legion Gold is a high-level strategy game that incorporates strategic and tactical elements in a unique Roman Empire adventure.

Control vast armies and attempt to carve out an Empire at the strategic level. At the tactical level, position your armies and make use of the best formations to achieve victory. Each map can be replayed a number of times in different settings, with different nations, giving you hours of gameplay.

In Legion Gold, players can command massive armies that march across the ancient world and build mighty cities that will last through the ages while also standing amid the blood and mud on the battlefield and commanding the tactical action of every battle! Well-received by gamers and critics alike, Legion Gold is the expanded and improved version of its predecessor, Legion, and includes not only the original game but a hefty expansion pack too.

This game? I checked and all the links are fine ^^

It works for other people so I don’t really know why it doesn’t work for you, what did it say? 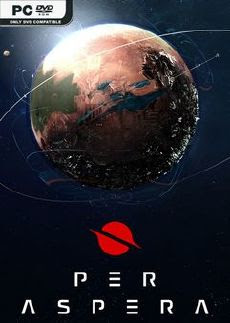 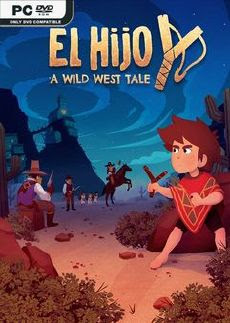 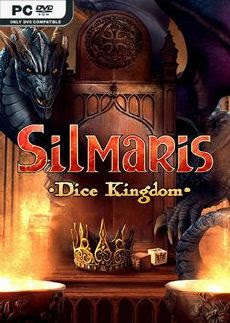 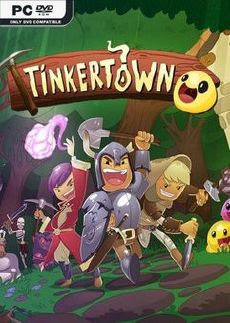 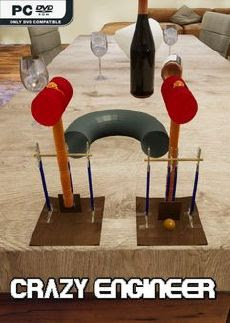 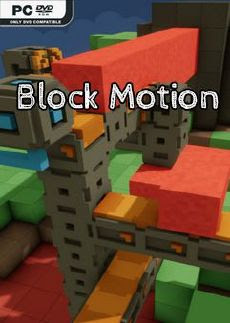 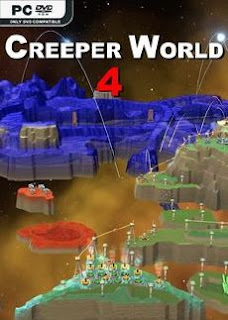 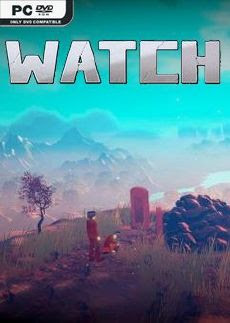