With a war raging on the surface, the Dwarves pledge to delve deep and as master craftspeople, will produce and supply what is needed to aid their allies. From humble beginnings, you start with a handful of Dwarves who need to set up operations quickly. However, as you progress, your small clan will expand and become known throughout the Upper Realms for their skill and premium craftsmanship.

Allies on the surface will have all manner of requests. Dwarves may find themselves asked to craft a plethora of silver swords against an oncoming vampire army. For an elf princess’s coronation, they’ll wish for nothing less than a Legendary Diamond-Encrusted Gold Crown of Divine Ruling +3.

With the Overworld in need, every successful delivery takes you one step closer to triumphing against evil.

As your Dwarves increase in skill and your base expands, build conveyor belts and elevators to free them of manual labour.

Does Åglöf’s fancy ancestry clash with Vargskreva’s humble upbringing? Is your explorer afraid of the dark? Has your master crafter reached their Ballmer Peak? Exploit the strengths of your Dwarves, as well as their weaknesses, in order to succeed.

Each Dwarf is richly and uniquely defined through its stats, Dwarven ancestry, traits, abilities, equipment, move set and more as they are shaped by events in their lives.

Anyone can craft an Iron Sword, but only Dwarves can haggle a Crystal Cave Dragon to sell her fiery Plasma Breath, pump it up to an Andthril Forge of Doom and use it to craft an… Iron Sword +2. 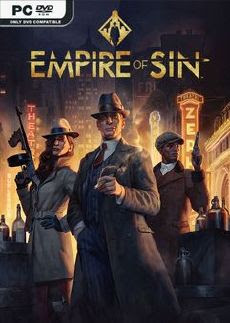 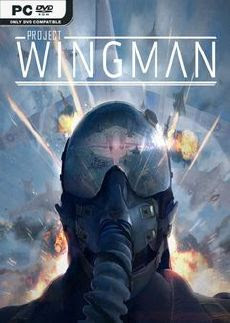 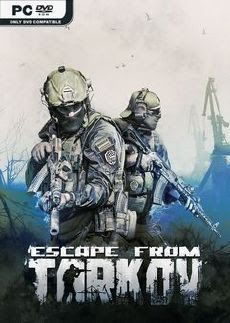 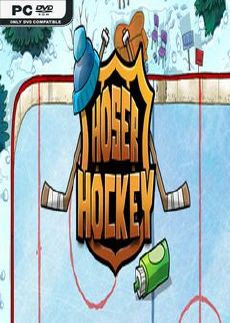 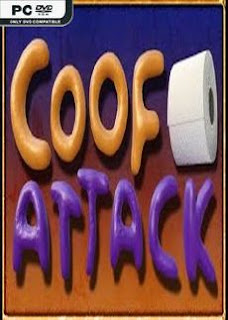 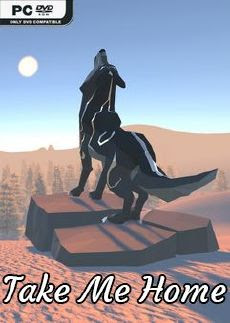 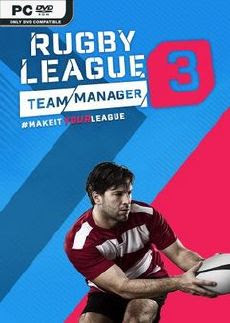