Set in the fictionalized 80s Latin America, Cartel Tycoon tells the story of a time during which the cocaine took over the US and the whole world. Ridiculously rich drug kingpins rule their glorious empires while creating thousands of jobs, but at the same time maelstrom of violence envelops this criminal world.

Authorities, rival cartels, DEA, army and even CIA all threaten your growing business. When you die (it never really ends well for drug lords), take over the empire as your successor, and start upon your empire ruins all over again.

NOTE:
• Start the game through \Apps\Cartel Tycoon\CartelTycoon.exe
• This Early Access game is not complete and may or may not change further. If you are not excited to play this game in its current state, then you should wait to see if the game progresses further in development. 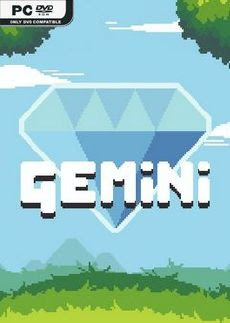 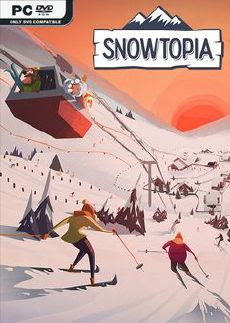 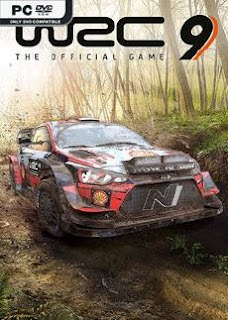 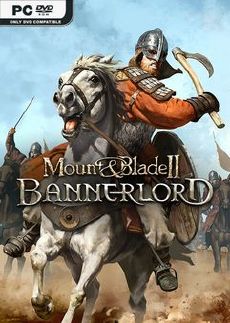 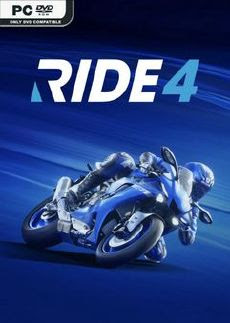 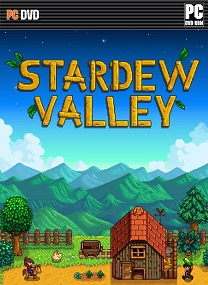 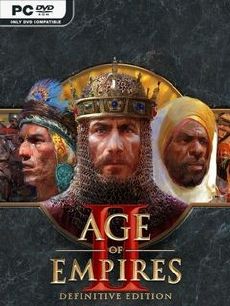 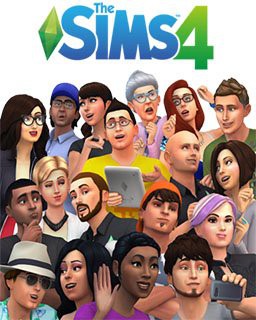